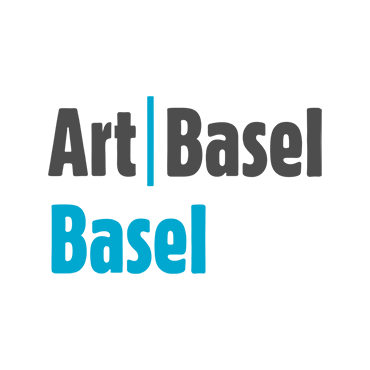 The work “Pittura B/GR” will consist of 100 elements of 37x39 cm that run along a surface of 30 meters.
This installation is the result of a “dissemination” of white and grey shapes - which flow on three different walls in dynamic sequences. Each elements show itself as a fragment, scattered on the surface, and find his place in the harmonic rhythm of the work.
Each intersection that the artist realizes by layering the pigments, creates a feeling of tactile perception.
From the beginning, Pinelli’s intention was to avoid any symbolic or expressive reference and instead to redefine painting in terms of concreteness and physicality, by treating color itself as a material with the potential to expand beyond the two-dimensional realm.

Pino Pinelli in the early 1970s played a leading role in developing a new, distinctive way of interpreting monochromy; his research is an emblematic manifestations of twentieth-century painting. His works arise from Fontana’s cut and - breaking the surface - the wall becomes the place where the work manifests itself.
Breaking through the complete, right-angled frame of the traditional metaphysical entity of painting, Pinelli developed from the mid-seventies the form of expression for which he is now best known: the “dissemination” of chromatic shapes arranged on the wall in dynamic sequences. In it, he combines the slow, stratified actions of creation with the nimble, dynamic act of extension.
These works that run along the walls, in a flowing gesture - controlled and expressive, measured and expansive - rewrite the act of painting with a new syntax as fragments of human reality that occur in space. Bodies of painting that, thanks to their plasticity become concrete metaphors of a movement, a constant shifting through space on the margins of a threshold that both connects and separates the painted image.