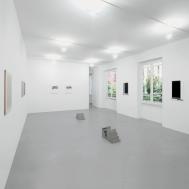 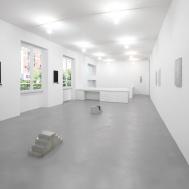 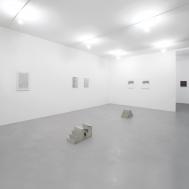 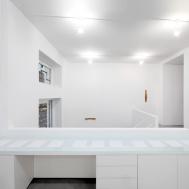 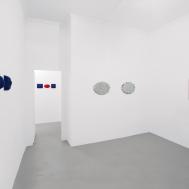 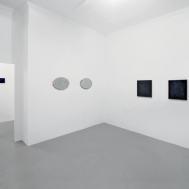 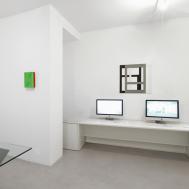 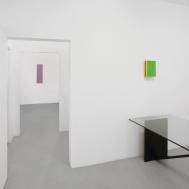 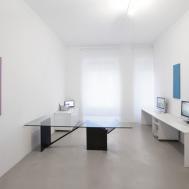 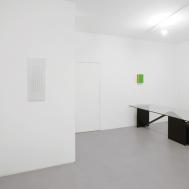 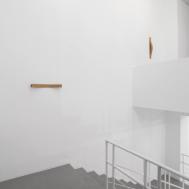 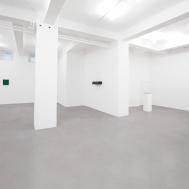 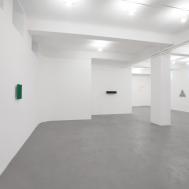 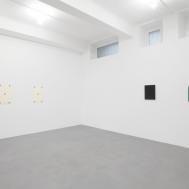 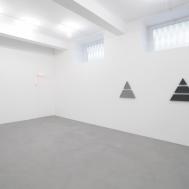 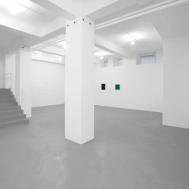 The A arte Invernizzi gallery opened on Wednesday, 14 December 2016 at 6.30 p.m., the exhibition Close Up. “Listening to the Inaudible Sound of the Work”, curated by Francesca Pola. Consisting only of small-format works, it creates a dazzling array of contemporary styles and visions. The exhibition offers a very different approach to the experience of the work of art, which is far removed from that of monumental installations or large works. Here there is an identification with the artefact, based on a direct, almost tactile interaction with the physical nature of these works. Because of their size, they can indeed be observed and comprehended through close-up perception.
The idea of an exhibition of small-format works has plenty of historic precedents, ranging from Marcel Duchamp’s Boîte-en-valise to the Iris Clert’s Parisian Microsalon. And there were also exhibitions of travel sculptures and multiplied art by Bruno Munari and Daniel Spoerri. Even so, the focus here is not on the “portable” aspect of works of this size, though this often turns them into the materialisation of an idea that can be transported easily. In this exhibition, what takes pride of place is the intimacy of the relationship that forms between the viewer and the individual work. This is brought about by the need to stop and focus on each item in order to understand its creative mechanisms, giving rise to a sort of empathy between the beholder and the object. One aspect that is by no means secondary in this process of participation is of course the time spent on each work, which expands in inverse proportion to the size of the object itself.
The relationships between the works on display are based on spatial and associative mechanisms, favouring those creative personalities, characterised by their significant reduction, that have always underpinned the gallery’s exhibition programmes. The viewer is taken close up, in a way that is by no means predictable, in which sequence does not mean seriality, nor iteration repetition.

On the occasion of the exhibition a bilingual catalogue has been published, with an introductory essay by Francesca Pola, reproductions of the works on display, and poems by Carlo Invernizzi that draw on this human empathy. The subtitle of the exhibition also takes inspiration from a phrase of his, emphasising the “inaudible sound of the work”, which can only be perceived in this close-up approach of attention.